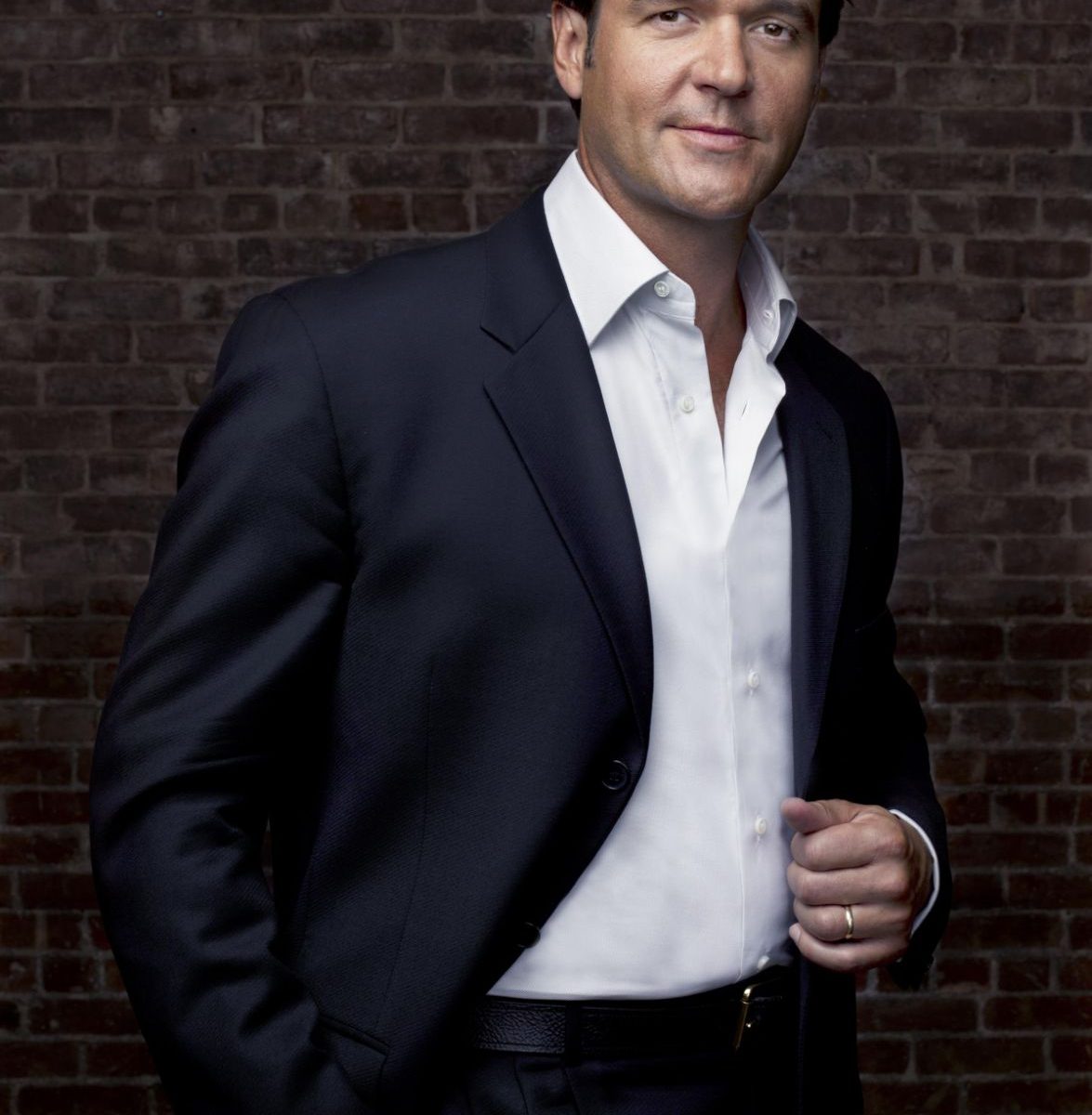 By Christie Starrett
The American Boychoir is proud to announce two concerts this holiday season in Princeton, both featuring internationally renowned baritone Nathan Gunn. Mr. Gunn will perform traditional carols and holiday favorites including White Christmas and The Grinch who Stole Christmas at the Boychoir’s traditional Voices of Angels concert, held at Princeton University Chapel on Saturday, December 15 at 7:30 p.m. and the popular Winter Wonderland performance at Richardson Auditorium on Sunday, December 16 at 4:00 p.m. Mr. Gunn is appearing with The American Boychoir as part of the Boychoir’s year-long 75th anniversary celebration.
Baritone Nathan Gunn is one of this country’s most exciting and in-demand performers. He has appeared in internationally renowned opera houses such as the Metropolitan Opera, San Francisco Opera, Lyric Opera of Chicago, Royal Opera House Covent Garden, Paris Opera, Glyndebourne Opera Festival performing title roles in Billy Budd, Eugene Onegin, Il Barbiere di Siviglia, and HamletCosí fan tutte, the Count in Le Nozze di Figaro. Also a distinguished concert performer, Mr. Gunn has appeared with the New York Philharmonic, Boston Symphony Orchestra, Chicago Symphony Orchestra and the London Symphony Orchestra and in recital at Carnegie and Alice Tully Halls respectively. Mr. Gunn has recently ventured outside the standard opera repertoire with appearances in performances of Camelot with the New York Philharmonic (broadcast live on PBS’s Great Performances), Show Boat at Carnegie Hall, and a performance of Sting and Trudie Styler’s work, Twin Sprits at Jazz at Lincoln Center. His performance with The American Boychoir is a rare opportunity for Princeton audiences to hear this dynamic and versatile performer.
One of Princeton’s most esteemed performing ensembles, The American Boychoir is considered America’s premier concert boys’ choir. Under the leadership of Fernando Malvar-Ruiz, Litton-Lodal Music Director, The American Boychoir has dazzled audiences with its unique blend of musical sophistication, effervescent spirit, and ensemble virtuosity for a 75-year history which includes more than 50 years in the Princeton community. The Boychoir performs regularly with world-class ensembles, including The New York Philharmonic, The Philadelphia Orchestra, and The Boston Symphony, and is often featured with such illustrious conductors as James Levine, Charles Dutoit, and Alan Gilbert. The American Boychoir is frequently invited to join internationally-renowned artists on stage, and the list of collaborators reflects the extraordinary range of the ensemble: from great classical artists such as Jessye Norman and Frederica von Stade to jazz legend Wynton Marsalis and pop icons Beyoncé and Sir Paul McCartney. The choir’s young soloists are also in high demand and have joined forces with The Baltimore Symphony Orchestra, The Cleveland Symphony Orchestra, and The Spoleto Festival, to name a few. The Boychoir’s standing as preeminent ambassadors of American musical excellence is maintained through an extremely busy touring schedule both nationally and abroad and through frequent television and radio guest appearances – – most recently on NPR’s From the Top, and on the weekly TV broadcast Music and the Spoken Word with the Mormon Tabernacle Choir. Its legacy is preserved through an extensive recording catalog, which boasts over 45 commercial recordings and the launch of its own label, Albemarle Records. Boys in fourth through eighth grades come from across the country and around the world to pursue a rigorous musical and academic curriculum at The American Boychoir School in Princeton, New Jersey.
Tickets for both American Boychoir concerts range from $20 to $52 and are available from the Princeton University ticketing office at (609) 258-9220 or by visiting the American Boychoir’s website atwww.americanboychoir.org. Special 75th Anniversary Circle tickets, including a meet-and-greet with Mr. Gunn, are also available by contacting The American Boychoir at (609) 924-5858.