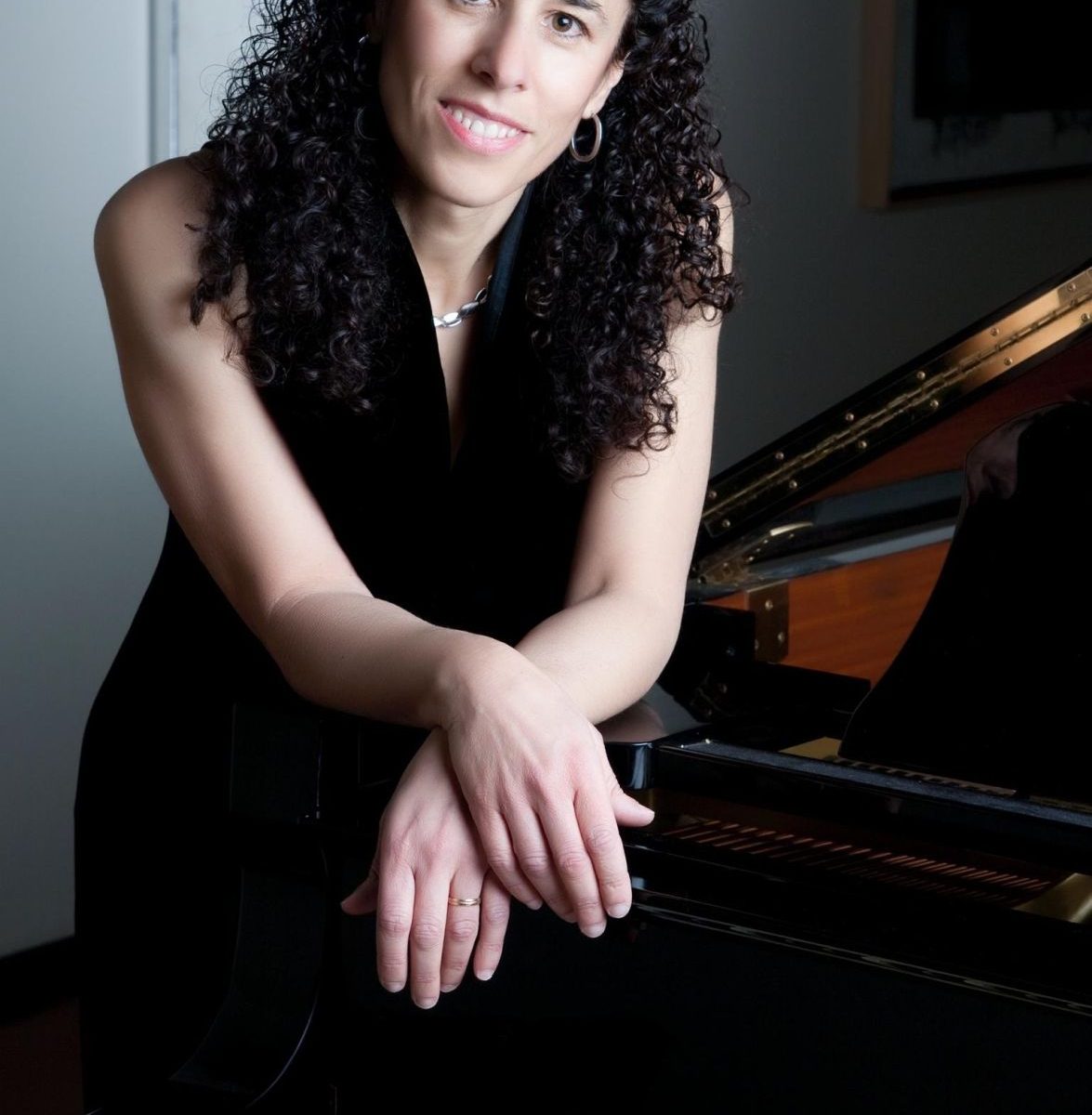 By Pat Busacca
Princeton University League Sponsored Piano Concert by Rosanne Nahass
http://www.princeton.edu/uleague/
Sunday, March 15, 2015, 4:00 – 7:00 PM
Unitarian Universalist Congregation of Princeton
50 Cherry Hill Road, Princeton 609-924-1604
Program: PASSION AND THE PRE-RAPHAELITES
Franz Liszt: Funérailles
Claude Debussy: La Fille Aux Cheveux de Lin Ce Qu’a Vu Le Vent D’Ouest
Maurice Ravel: Ondine from Gaspard de la Nuit
Alexander Scriabin: Vers la Flamme Op. 72
———Intermission—————
Franz Liszt: Sonata in B Minor
Introduction, visual presentation and musical performance.
The Pre-Raphaelite Brotherhood , formed in 1848, was a group of young artists rebelling against the clichéd art standards in Victorian England.  They wanted to return to the simplicity and truthfulness found in Gothic and Renaissance art (pre-Raphael) and looked for inspiration in the Bible and medieval legends, the literature of Dante, Shakespeare and others, nature, and most of all, beautiful women (called stunners). They strived to capture every exquisite detail in a luminous palette of brilliant colors and also convey the inner emotional state, often revealing the juxtaposition of two conflicting worlds.  With this in mind, I chose each piece in the musical program to reflect those themes as well as create an emotional atmosphere. The Pre-Raphaelite Brotherhood was transformed over the years and eventually influenced the future arts and crafts movement and symbolism.
Rosanne Vita Nahass MD, internist and former pianist-in-residence at the Zimmerli Museum at Rutgers University has been described as “a performer of expressive power and outstanding musical clarity.”  After an eighteen-year hiatus from performing while pursuing her MD degree and practicing as a board certified internist, she returned to  the piano. She has appeared on stage with the New Jersey Symphony, North Jersey Philharmonic, and the Westminster Community Orchestra. She has performed at the Millennium Hall, Kennedy Center, Washington, DC, the New Britain Museum, CT, the Zimmerli Museum , NJ and will perform soon at the Delaware Art Museum. Her CD of the Ives Sonata and Bartók has been heard on WWFM, WRTI, WPRB and she has performed on WQXR. Dr. Nahass has achieved her Fellowship Diploma in music from Trinity College London and her MD from Rutgers Medical School. She has studied with Ena Bronstein-Barton and Samuel Dilworth-Leslie.
Open to the public. Suggested Donation to the Unitarian Church: Adult $10, Student $5.