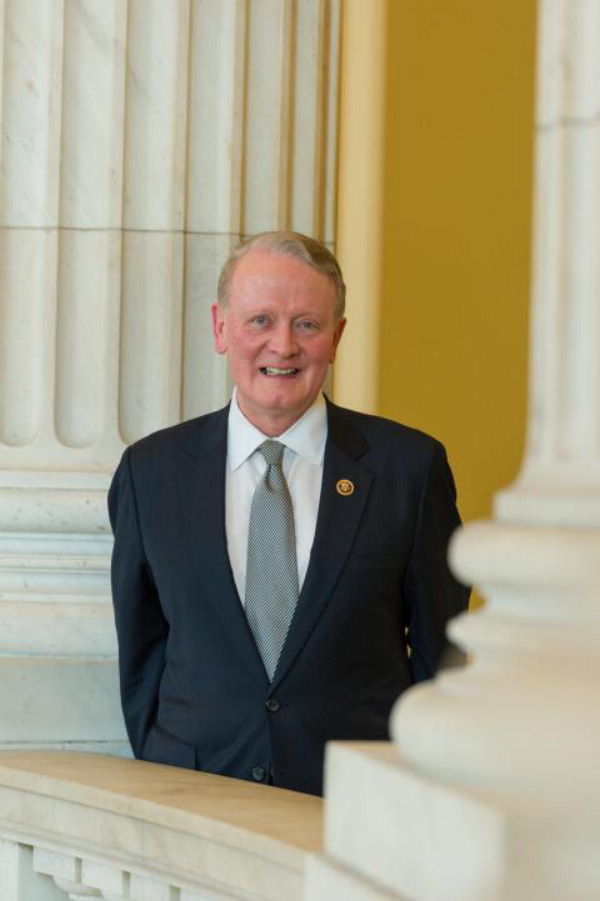 Congressman Leonard Lance, who represents Hillsborough and Montgomery in the U.S. House of Representatives, voted Friday with the rest of his Republican colleagues against the proposed nuclear agreement with Iraq.
The House of Representatives rejected the nuclear accord in a symbolic vote that will have no consequence for the implementation of the deal. In the Senate, Democrats on Thursday paved the way for the nuclear deal to move forward by filibustering a disapproval resolution.
The House resolution failed, 269-162, with not a single Republican voting in favor. A total of 25 Democrats joined the GOP majority in disapproval.
Mr. Lance, who noted he was co-chair of the House Republican Israel Caucus, released a statement after a series of House measures were considered concerning the President’s nuclear agreement with Iran.
“Today I opposed the nuclear agreement with Iran because it does not prevent the world’s leading state-sponsor of terror from attaining nuclear weapons,” he said. “Instead the deal emboldens and legitimates an antagonist of the United States and Israel, a regime known for human rights abuses and the torturing of American hostages and an ally of the world’s worst actors.
He said the deal “awards Iran billions of dollars in sanctions relief without ensuring the permanent dismantling of its existing nuclear infrastructure, the promise of ’anytime, anywhere’ inspections, the elimination of intercontinental ballistic missiles, the advancement of freedom or any effort on Iran’s part to sever its many ties to terrorism.”
He said “secret side agreements negotiated outside of public scrutiny further undermine that this deal will be verifiable and enforceable.”
He called it “one of the most consequential votes I have taken in Congress and especially on this day (the anniversary of the Sept. 11, 2001, terror attacks) I cast my vote for what I believe to be in the best interest of the safety of the American people and our allies and what is fundamentally in the national security of the United States.” 