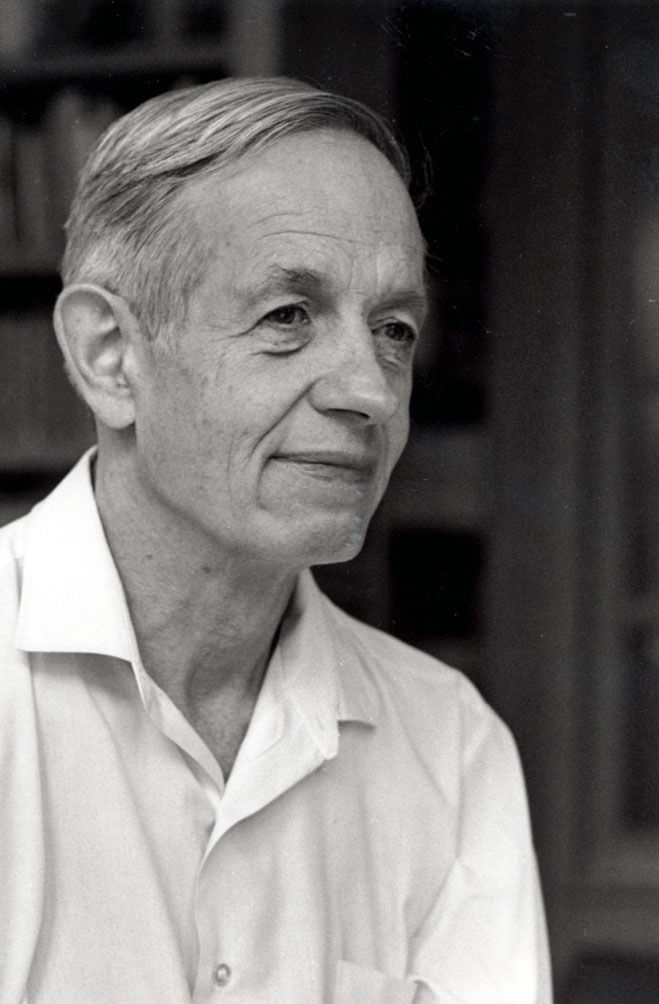 By Philip Sean Curran, Staff Writer
A public memorial service for the late mathematician and Nobel Prize winner John Nash will be held Oct.24 starting at 6 p.m. in the Princeton University chapel, the school said Friday.
Mr. Nash, 86, was killed May 23 along with his wife, Alicia, 82, in a car crash on the New Jersey Turnpike on May 23. The couple had been returning from Europe.
The university said that in addition to the memorial, there would be other events Oct.24, including a lecture at 4:30 p.m. by Mr. Nash’s biographer, Sylvia Nasar, in McDonnell Hall, room A02. Her book on him, “A Beautiful Mind,” was turned into a film of the same name staring actor Russell Crowe as Mr. Nash.
Mr. Nash earned his doctorate from Princeton, and was a senior research mathematician at the school for the past 20 years.