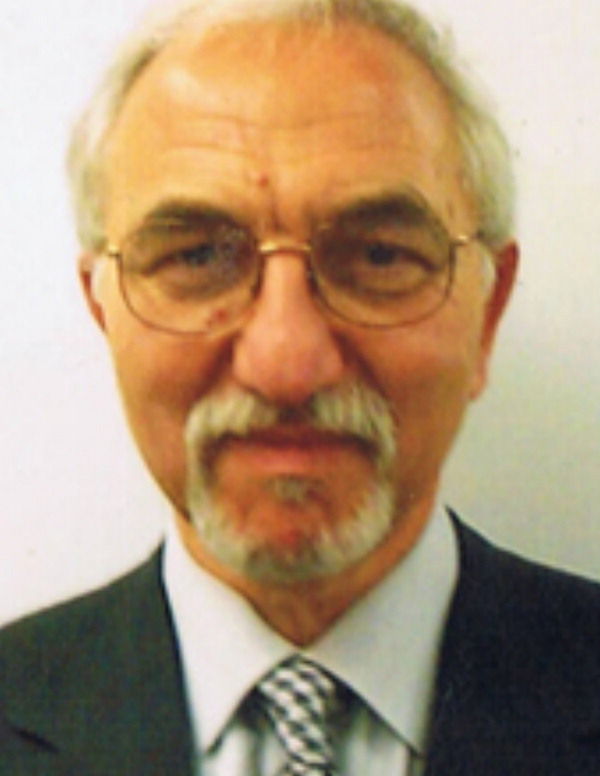 By Philip Sean Curran, Staff Writer
Princeton resident Charles L. Rojer, a Holocaust survivor who went on to a long career in medicine and later turned his attention to public health, died Thursday.
He was 80.
Dr. Rojer recently had been fighting a sudden onset of cancer, friends said.
He was remembered Thursday for an “incredible grace” and a toughness that enabled him to overcome the death of both parents in the Holocaust and start a new life in America. His career in medicine spanned nearly four decades, as he became a surgeon. Closer to home, Dr. Rojer served his adopted community of Princeton by sitting on the Board of Health.
Laura Kahn, a board of health member, recalled his kindness and humbleness — an “amazing person,” in her words.
“There wasn’t a nicer guy,” said Princeton Councilwoman Jo S. Butler, who served with him on the board of the Friends of the Princeton Public Library.
Dr. Rojer regularly shared his story of survival.
Born Dec.6, 1934, in Brussels, he was the youngest of the three children of Abraham and Gehewa Rojer, both immigrants from Eastern Europe. His father was a successful leather goods maker, he told an interviewer two years ago.
In an oral interview that he gave in 2013 with the United States Holocaust Memorial Museum, he recalled a happy childhood with his sisters, Anny and Cecile.
He said his parents created a “very warm family environment” and recalled pre-war memories of going to the park and “rolling down the hill of grass and having a wonderful time that way.”
“But we had a very good life,” he said. In the interview, he said the family was “not particularly” religious, although he recalled going to synagogue and keeping the high holy days.
His family fled the city after the Germans invaded then neutral Belgium in 1940, but they were forced to return after their train was intercepted in France, he said in the interview.
“We got just a very short distance past the border when German paratroopers stopped the train and got everybody out of the train,” he said. “And as people came out of the train and some men ran toward the woods, the paratroopers shot them down. That was my first experience with killing.”
They were able to return to some form of normal life back in Brussels, but the Germans introduced a series of anti-Semitic rules that put restrictions on them, including having to wear a yellow star, he said.
Ultimately, his parents sent him into hiding prior to their capture and eventual deportation to the Auschwitz concentration camp. Both parents and several other relatives died, as he would live in hiding through the war until his liberation in 1944.
He would be reunited with both sisters, and with the help of an uncle, immigrated to the United States in 1948, to live in Pennsylvania. He attended high school in Philadelphia and later earned his bachelor’s degree from Temple University in 1956, and his doctorate from Hahnemann Medical College.
He would go on to serve as medical staff president at Abington Memorial Hospital and Chestnut Hill Hospital. He has three children, Alan, Rachel, and David, and nine grandchildren, a family that he called his “personal victory over Hitler.”
Dr. Rojer was predeceased by his first wife. He is survived by his current wife, Marsha, and other relatives.
“He transcended the tragedy of his life,” said Princeton resident Kim Pimley, who came to know him from their work on the American Jewish Committee.
George DiFerdinando Jr., who served with Dr. Rojer on the board of health, called him a man of “incredible grace.”