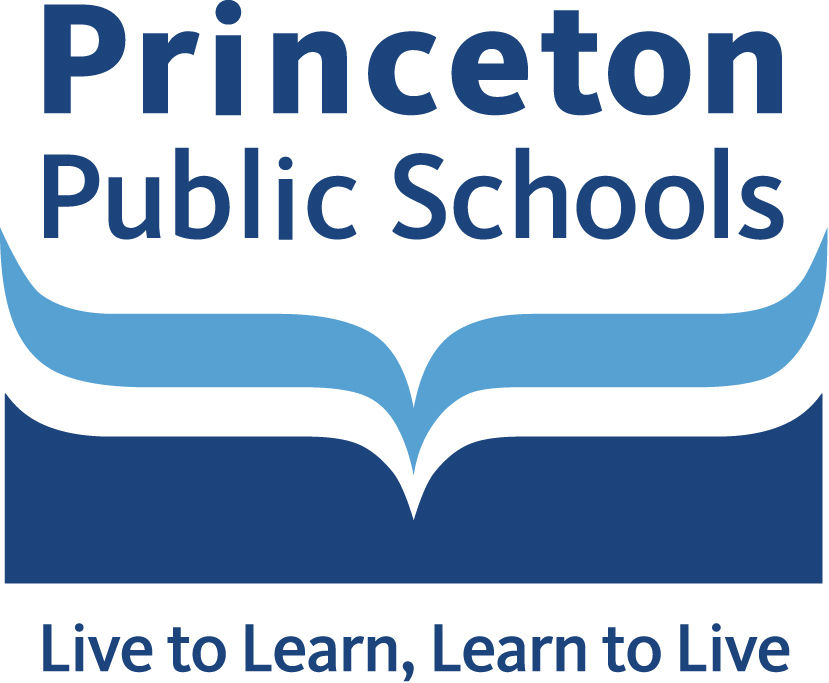 By Philip Sean Curran, Staff Writer
Students in the Princeton public school system can use restrooms and locker rooms and play on sports teams that fit their “gender identity,” according to a proposed policy for transgender students that also includes a privacy clause shielding parents from being told if their children are transgender.
The policy, a modified version of one that the gay rights organization Garden State Equality provided the school board, is due to be voted on by the Board of Education next month. In it, a broad range of student life is covered from locker room and rest room accessibility to student records, dress code and how they are identified by the use of names and pronouns.
“The responsibility for determining a student’s gender identity rests with the student or, in the case of young students not yet able to advocate for themselves, with the parent or guardian,” the policy read in part.
A student’s official records would be changed once the district is presented “with documentation of a court-ordered legal name and or gender change,” it continued.
According to the policy, gender is defined as “socially-determined characteristics, roles, behaviors and attributes a society expects from and considers appropriate for men and women.
“These characteristics are often referred to as ‘feminine’ and ‘masculine.’ ”
The policy — applicable to all grade levels throughout the district starting at pre-kindergarten — also says schools can keep male and female restrooms and locker rooms, but students “shall have access” to the facilities “that corresponds to their gender identity.” That would also apply to showers.
“A lot of what you’re seeing in the policy is based on our current practice,” Superintendent of Schools Stephen C. Cochrane said after Tuesday’s school board meeting. “We have had a high school administration that’s been very attuned to the needs of our students and students who’ve been very vocal in expressing what they believe their needs are and how they want to be treated.”
He said the high school has worked with those students to put in practices “that I think honor their decisions.”
“And so we are now trying to codify that with policy that’s consistent with what other districts are doing,” he said. “We wanted to be out in front on creating a policy that would help us.”
The privacy clause in the policy also touches on conversation guidelines for district staff when they have to contact parents of a student who has not told his or her parents about being transgender.
“Whenever possible, PPS staff members should speak with the student to confirm the manner in which the student will be referred to in conversation with the parent or guardian,” it reads. “Generally, when contacting the parent or guardian of a transgender student, PPS staff members should use the student’s legal name and the gender pronoun that corresponds to their legal sex, unless the student, parent or guardian has specified otherwise.”
“The school does not have a legal obligation to share all confidential information about a student with the student’s parents, in any context,” school board president Andrea Spalla said Tuesday after the board meeting. “There’s no obligation to tell the parent that. But the policy does contemplate and actually encourages staff to take these situations on a case-by-case basis.”
Mr. Cochrane said the district would rely on staff “to work with students to make the right choices for them and to include parents and to help them talk that through.”
“In the event that a student identifies as transgender but is unable to obtain consent from a parent or legal guardian to change school student records, a school administrator, counselor or psychologist should meet with the student to discuss how the student would like to be addressed at school and implement a plan to ensure that the student’s privacy is protected,” the document said.
Asked how the district would handle situations if other schools sports teams object to a male transgender playing on a Princeton women’s team, Mr. Cochrane said state rules for scholastic sports are “not entirely clear.”
“So we would probably have to handle those on a case-by-case basis. It’s one of those issues the colleges deal with as well,” Mr. Cochrane said.
In terms of locker room use, all students—transgender nor not—would be able to have access to private areas for more privacy if they need or want it, the policy allows. So if students who feel uncomfortable showering with a transgender teammate could go their coach and ask to have other accommodations set up for them, Ms. Spalla said.
But that raised questions about what happens in circumstances when students — transgender and not — express no qualms about using the same shower. Asked if parents might have objections to such a scenario, Ms. Spalla said, “I’m not going to speculate about that.”
In the future, the district will consider installing gender neutral restrooms. In a school’s health office, a transgender students can use the gender-neutral rest room there.
“I think what we’re doing is we’re trying to anticipate the direction that the law is going in based on signs all over the country from the feds, from the courts, from state authorities, from what advocates are telling us,” Ms. Spalla said. “At some point, some court somewhere or some decision-making body …is going to come down with some very clear and specific guidelines about exactly this question.”