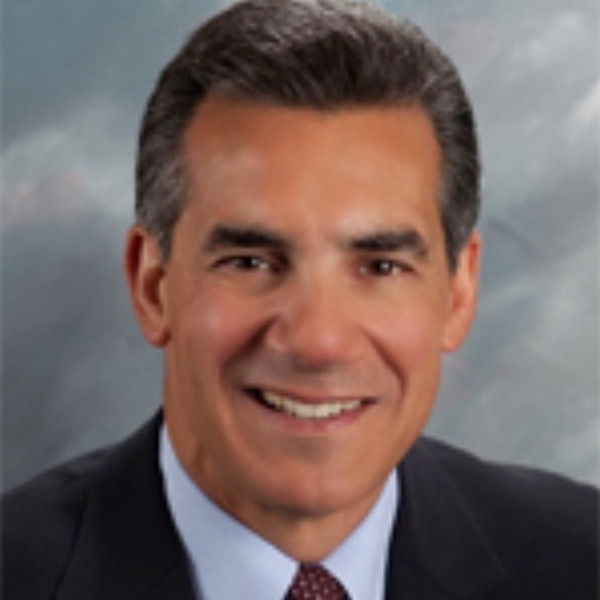 Assemblyman Jack Ciattarelli has slammed Republican presidential candidate Donald Trump for comments saying that all non-citizen Muslims should be banned from entering the country for an undetermined time.
Mr. Ciattarelli, a Republican elected in November to his third term, said of Mr. Trump: “He is not fit to be President of the United States.”
Mr. Ciattarelli said, “Mr. Trump preys upon our worst instincts and fears,” instead of providing “the kind of leadership that appeals to the better angels of our nature in calling us to meaningful and just action.
“On important issues, he is a charlatan who is out of step with American values. He is a celebrity in his own political reality TV show,” said Mr. Ciattarelli, a Hillsborough resident. “Sitting silently and allowing him to embarrass our country is unacceptable.”
Mr. Ciattarelli noted that government’s inability to truly solve our most pressing problems “is cause for disgust, anger and disenfranchisement amongst a great many citizens.” That gives way to strong opponents of the political establishment and status quo, he said, but also makes time “ripe for the ascension of polarizing opportunists.”
The assemblyman called Mr. Trump a “Republican who is out of step with the party of Lincoln.”
Mr. Ciattarelli reminded this is not the first time he has called out a fellow Republican on the national stage. In 2013 he called on U.S. Rep. Steve King of Iowa to resign after he made inflammatory comments on the children of undocumented immigrants.
Mr. Ciattarelli’s 16th District encompasses parts of four counties, and includes Princeton, Hillsborough, South Brunswick and Montgomery. 