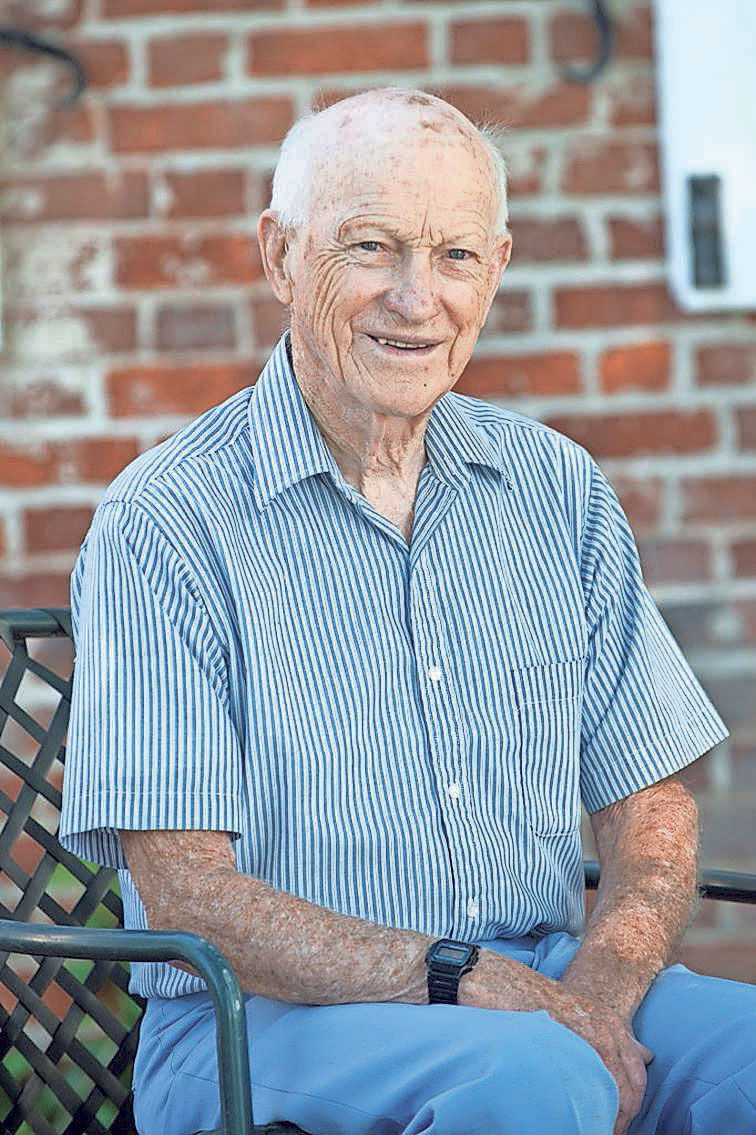 The Princeton Area Community Foundation is honoring David McAlpin, founder of Habitat for Humanity-Trenton, with the 2015 Annual Leslie “Bud” Vivian Award for Community Service.
The award will be presented to the Rev. McAlpin at a ceremony at Witherspoon Presbyterian Church in Princeton on Sunday, Dec. 20.
The Vivian Award for Community Service, established in 1995 by members of the Princeton University’s Class of 1942 and 16 local organizations, is awarded annually. It recognizes a person who exemplifies the late Bud Vivian’s commitment to serve the Princeton community. It is made possible through the Vivian Memorial Fund, an endowed fund of the Princeton Area Community Foundation.
The Rev. McAlpin, from a family with a long history of philanthropy, established the Trenton chapter of Habitat for Humanity in 1986 and has devoted much of his life to helping low-income families have the opportunity for home ownership in the community.
“David doesn’t just exhibit the leadership skills, creative ideas, energy, and talent for getting things done for his community, he exceeds them,“ said Carol P. Herring, chair of the board of trustees of the Princeton Area Community Foundation.
The Rev. McAlpin’s association with area philanthropy begin after he received a master of divinity degree in 1953 from Union Seminary and settled in Princeton with his wife, Joan Rockefeller McAlpin. He met with Benjamin Anderson, the minister of Witherspoon Presbyterian Church, who invited the Rev. McAlpin to assist him. Eventually the Rev. McAlpin became the associate pastor of the church.
In this role, the Rev. McAlpin became acutely aware of discriminatory housing practices affecting African-Americans who were beginning to purchase homes in all-white neighborhoods. He set his sights on establishing an integrated housing development in the Princeton area, and worked on two integrated housing developments, Glen Acres in West Windsor Township off Alexander Road and Maplecrest at Dempsey Avenue and Walnut Lane in Princeton.
In 1970, the Rev. McAlpin and his family moved to Detroit where he served as a pastor working on civil rights and establishing affordable housing organizations. Upon his return to the Princeton area in the early 1980s, he helped found the Trenton chapter of Habitat for Humanity, which has since built nearly 100 homes in East Trenton.
“David deserves our deepest appreciation and recognition for all that he has accomplished,“ said Jeffrey M. Vega, president and CEO of the Princeton Area Community Foundation. “We are humbled by his life-long commitment to the community and proud to honor him with the Bud Vivian Award.”
In honor of the award, the Vivian Memorial Fund of the Community Foundation will grant $1,350 to Habitat for Humanity and $1,350 to the Witherspoon Presbyterian Church.
Previous winners of the award include Marcy Crimmins, A. C. Reeves Hicks, Hank Pannell, Jocelyn Helm, Harry Levine, Ted Vial, Harriet Bryan, Pat Van Ness, Claire Jacobus, Anne Reeves, William F. Johnson, Karl Light, Sarah Hirschman, Shirley Satterfield, James A. Floyd, Jack Roberts, Ray Wadsworth, Herb W. Hobler, Mark Freda and Nancy Beck.
The Princeton Area Community Foundation promotes philanthropy and builds communities across Mercer County and central New Jersey. The Community Foundation provides charitable giving expertise to individuals, nonprofits and corporations, and makes grants to nonprofit organizations. Since its founding in 1991, the Community Foundation has granted more than $43 million back into the community.
For more information, contact the Community Foundation at (609) 219-1800 or visit www.pacf.org. 