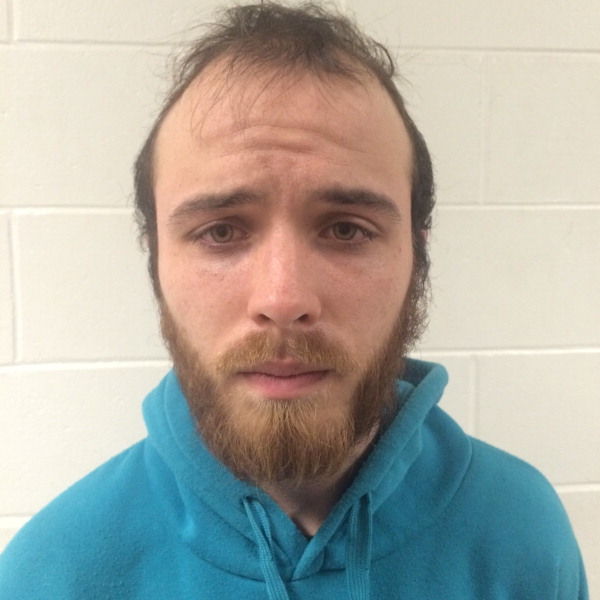 Tyler Diaz of Bloomingdale Drive, Hillsborough Township, was arrested and charged Monday with manufacturing child pornography.
Somerset County Prosecutor Geoffrey D. Soriano said Somerset County law enforcement authorities in November took over a case referred to them by police in Clawson City, Michigan, who had begun investigating in July.
Detectives assigned to the Somerset County Prosecutor’s task force on Internet crimes against children and the Hillsborough Township Police Department completed the investigation, which revealed that Mr. Diaz, 22, had engaged in sexually explicit video chat conversations via Skype with a 15-year-old victim living in Michigan.
On Monday at about 6 a.m., detectives executed a search warrant on Mr. Diaz’s residence and seized a computer, cell phone and other electronic devices, according to police. At about 11 a.m. Mr. Diaz was arrested without incident at the county Prosecutor’s Office.
He has been charged with manufacturing child pornography, a first-degree crime; sexual assault, second degree; endangering the welfare of a child, third degree, and possession of child pornography, third degree.
Mr. Diaz was lodged in the Somerset County Jail. Bail was set by Superior Court Judge Bruce A. Jones at $150,000 cash only, with the condition that, should he make bail, Mr. Diaz is not to have contact with the victim or minors under the age of 16. 