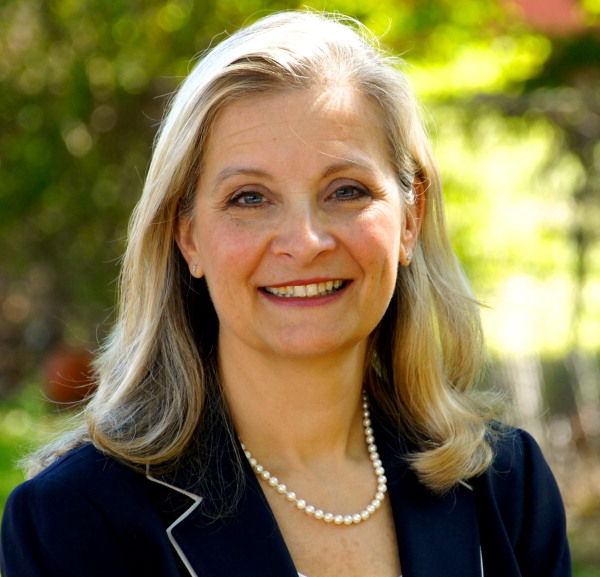 By Amy Batista, Special Writer
CRANBURY – Board President Lynne Schwarz stepped down after more than 12 years of service on the Cranbury Township School District Board of Education during its meeting on Dec. 15.
At a special session prior to the business meeting, the board honored the school’s athletes, and then Chief School Administrator/Principal) Dr. Susan Genco arranged for a jazz band performance and delivered a tribute honoring Ms. Schwarz.
Ms. Schwarz wrote in an email Dec. 29 that she was humbled by the number of staff, administrators and former board of education members who chose to take time out of their holiday schedules to attend the festivities.
Ms. Schwarz has been on the board since April of 2003 and has served as its president for the last five years and eight months.
“It has been an honor to be elected and serve on the board since 2003,” she said. “I have experienced many personal growth opportunities during my tenure. However, my (paid) professional obligations have increased significantly over the past few years and it is appropriate for me to focus on my career.”
She said that there were a few things that inspired her to become part of the BOE.
“First, my family and I have benefited tremendously from a good public education and I wanted to give back to the system,” she said. “Next, my mother was a teacher in another district whose BOE that did not treat their staff with the respect they were due and I knew I could do better.”
Ms. Schwarz also reflected on her board career and some of her accomplishments and achievements during the time she served.
“I am especially grateful for the mutually respectful relationship that the Cranbury Board of Education has with the Cranbury Education Association,” she said. “This shared respect benefits our students, has made contract negotiations mutually beneficial, and creates an unrivaled standard of excellence throughout our entire district.”
She said that she is proud of the policies and curricula that the board has put in place and the solid relationship it has built with Princeton Public Schools.
“A highlight of the past five years would be the hiring of our current CSA, Dr. Susan Genco,” she said. “Her intelligent, considered approach to developing both staff and students has been a tremendous asset to the district. She is a builder of bridges and an outside-the-box thinker, and we are a better place thanks to her influence.”
Ms. Schwarz said that she hopes her legacy will be a continued commitment to mutual respect and open communication between board members, municipal leaders, community members, administrators, staff and students.
“I also hope that BOE meetings will continue to be public places where student accomplishments can be highlighted, so that the community and the board can applaud the results of their effort and investment,” she said.
Laurel Quinn will be the new board president.
“The community has elected Laurel Quinn to fill the seat that I have held,” she said. “We were fortunate to have five community members compete for three board seats and I hope this trend of interest in the board will continue.”
She said that she appreciates the opportunity to have served the Cranbury community in this way.
“I hope my neighbors will consider joining a board or committee,” she said.