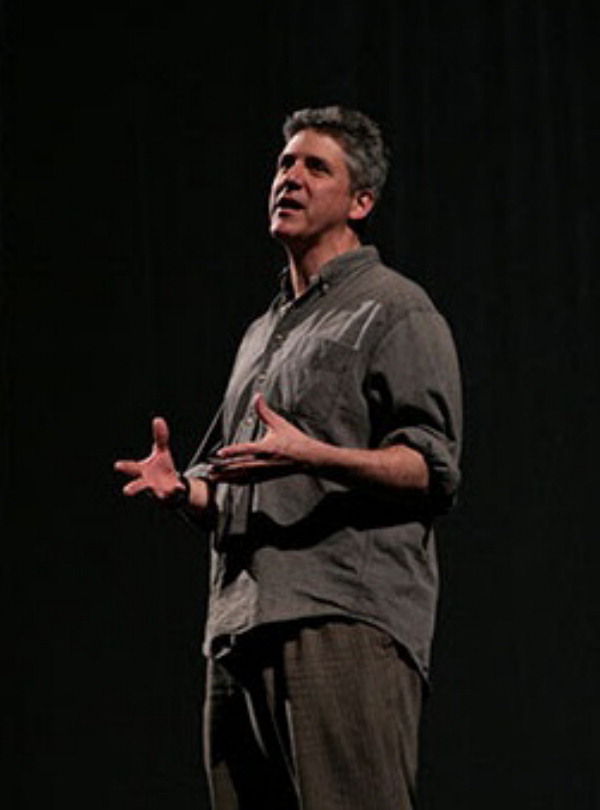 The theater director at Princeton University’s Lewis Center for the Arts died Monday in an accident at his home in Brooklyn, N.Y., the Lewis Center said on its website.
A memorial for Timothy K. Vasen, 51, is scheduled for 2 p.m. Sunday, Jan. 3, in the James M. Stewart ’32 Theater at 185 Nassau Street on the Princeton campus.
According to a story in the New York Post, the medical examiner’s office said Mr. Vasen died as a result of “skeletal fractures with lacerations of spleen due to blunt impact.” No further information was provided by police, who said it was an accident.
Mr. Vasen had directed plays and taught classes at Princeton since 1993; in 2012, he became director of the Program in Theater.
According to a story on the Lewis Center website, Mr. Vasen was raised in Culver City, California, Vasen earned a Bachelor of Arts in American Studies at Yale University, from which he graduated summa cum laude in 1987. He received a Master of Fine Arts in Directing from the Yale School of Drama in 1993.
He became a recognized authority among theater scholars and practitioners in directing world premieres of unproduced Soviet-era projects, often in collaboration with fellow artists and scholars including Princeton’s Caryl Emerson, Simon Morrison, Rebecca Lazier and Michael Pratt. These productions included an unfinished 1930s collaboration between Prokofiev and Meyerhold on Pushkin’s Boris Godunov in 2007 and an unfinished 1930s collaboration between Prokofiev and Sigizmund Krzhizhanovsky on Pushkin’s Eugene Onegin in 2012. At the prompting of Princeton University Orchestra conductor Pratt, Vasen also directed Der Bourgeois Bigwig in 2013, a new translation and adaptation by James Magruder of the Molière comedy Le Bourgeois Gentilhomme as adapted by Hugo von Hofmannsthal in collaboration with Richard Strauss, according to the Lew Center website story.
As director of the Program in Theater, Mr. Vasen also helped to bring renowned theater artists to the University as faculty including Tony Award-winning directors John Doyle and John Rando, designers Jane Cox and Ricardo Hernandez, and scholars such as Brian Herrera (recent winner of the George Jean Nathan Award for Dramatic Criticism) and guest artists such as the contemporary dance and theater ensemble Witness Relocation.
Mr. Vasen is survived by his wife, Leslie Brauman; his children, Sam and Rosie; his mother, Sally Vasen Alter of Culver City, California; his father, Richard Vasen of Houston, Texas; and his brother, Dan Vasen of Corbett, Oregon.