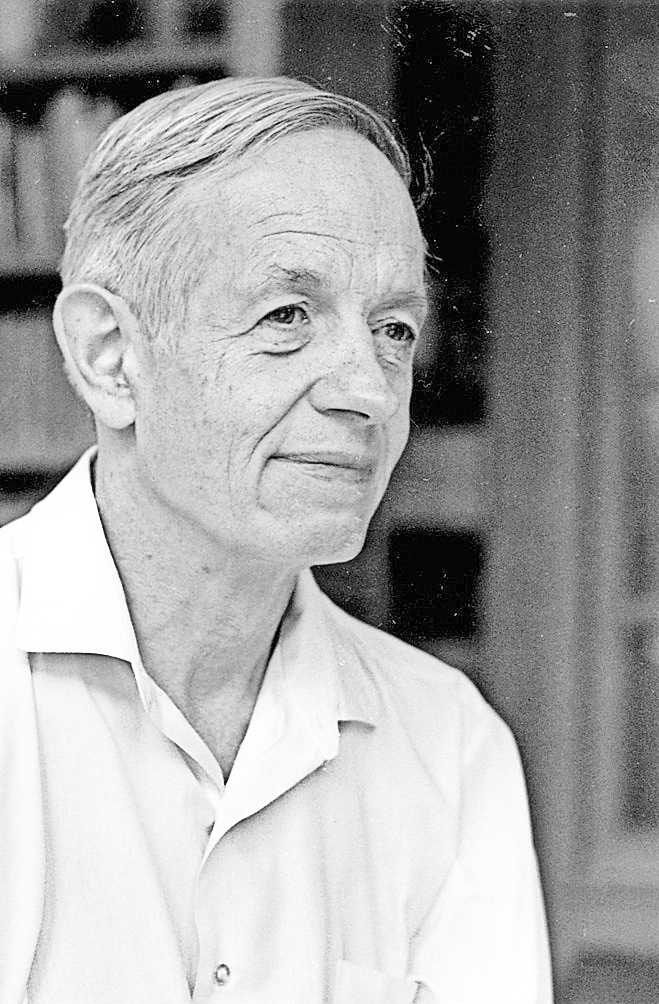 By Philip Sean Curran, Staff Writer
In 2015, the Princeton University community mourned the deaths of Nobel Prize winning mathematician John F. Nash Jr. and his wife, Alicia, who were killed May 23 in a car crash on the New Jersey Turnpike on their way home from Newark Liberty International Airport.
The couple had been returning from Oslo, Norway, where Mr. Nash was a co-winner of that country’s Abel Prize, its top award for math. He was 86, and she was 82.
“My father lived through and directly experienced some of the most important events in our nation’s modern history,” said one Mr. Nash’s sons, John David Stier.
Mr. Nash was remembered for his contributions to math, and his bout with paranoid schizophrenia starting around the time he was 30 and his subsequent recovery. He won the Nobel Prize in 1994 for economics and later was a senior research mathematician who kept an office in Fine Hall, the math department building at the university.
“Both of them were very special members of the Princeton University community,” Princeton President Christopher L. Eisgruber said of the Nashes.
In honoring Mr. Nash, his adopted community of West Windsor named a park after him near where the couple had lived. The town had the idea to do so even before he died, something Mayor Shing-Fu Hsueh broached with him last year.
“He was laughing on the phone. He (said), ‘Well, mayor, I appreciate that, but I’m still alive. I would like to stay low profile,” the mayor said in his remarks at the park dedication on Oct.23. “He’s a very humble person.”
“And when I think of him,” Mr. Stier said, “it is plain to see why my father chose Princeton University and the surrounding community to be his permanent home. Here is the place where he was always accepted, never criticized and was allowed to be himself.”
On Oct. 24, the university math department had a series of events to honor Mr. Nash, including a lecture by author Sylvia Nasar, Mr. Nash’s biographer. Her book, “A Beautiful Mind,” was turned into a film staring actor Russell Crowe as Mr. Nash.
“We may not see the likes of John Nash again, but his story belongs to the ages,” she said.
A memorial service later that evening drew some 300 people to the University Chapel, with family and friends reflecting on the lives of Mr. and Mrs. Nash and sharing memories.
“He was always a bit withdrawn, but often I had the feeling that he had a sort of slight smile on his face as though he was amused by some inner joke that he wouldn’t tell me or anybody else,” said fellow mathematician Louis Nirenberg, who came to know him as a friend and who shared the Abel prize with Mr. Nash this year.
He and his wife and Mr. and Mrs. Nash shared the experience of being in Norway together for the week.
“John and Alicia enjoyed it enormously,” he recalled. “I still find it hard to believe that they’re not alive.” 