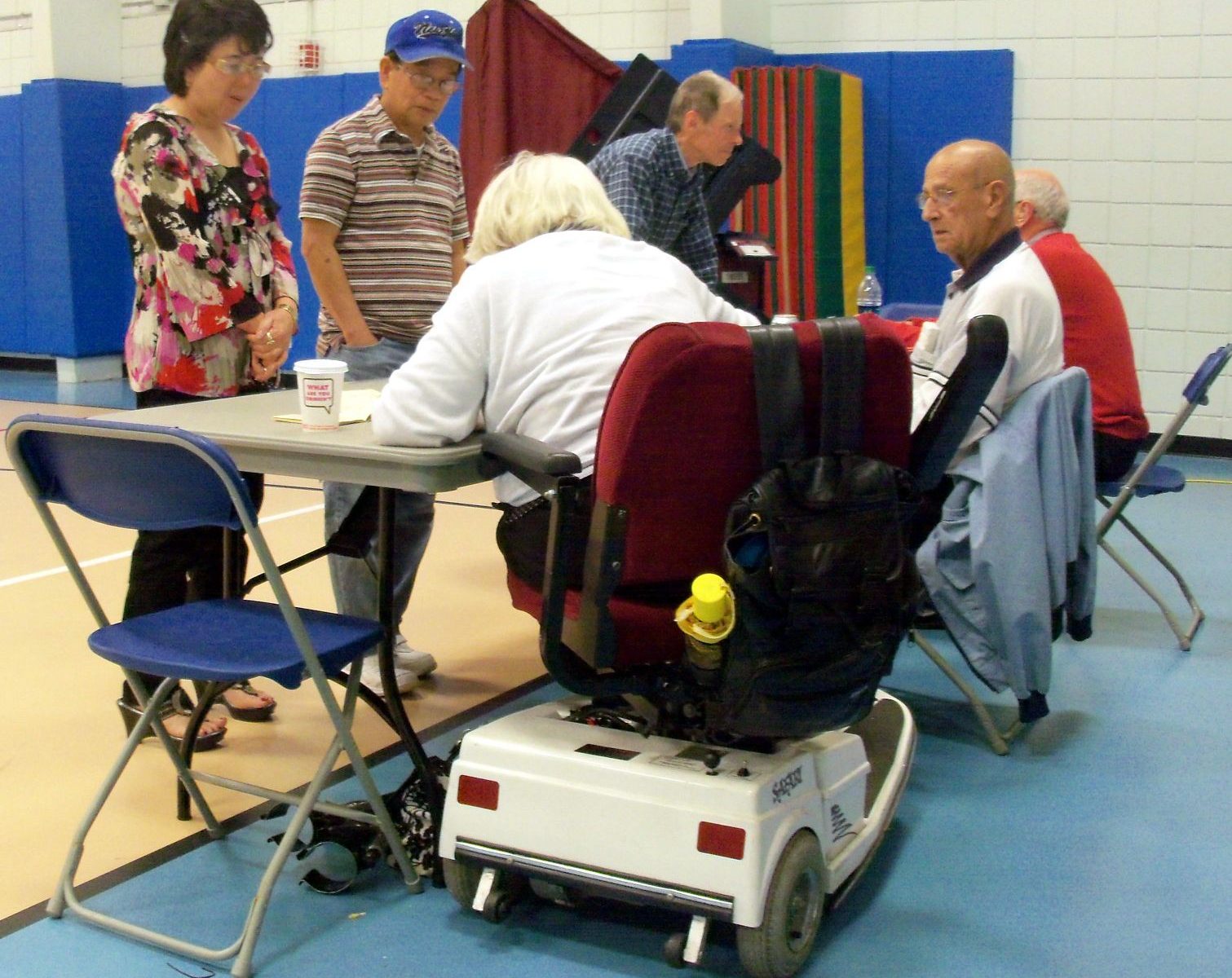 Incumbent Councilmen Charles Carley, Joe Camarota and newcomer Jo Hochman took home an easy victory Tuesday, beating two Democratic challengers by a 2-1 margin.
According to results from the Middlesex County Board of Elections Tuesday night, Mr. Camarota received the most votes with 1,310. Ms. Hochman came in a close second with 1,306 votes, followed by Mr. Carley with 1,216 votes.
The challenging Democrats, former Mayor Debra Johnson and Shilpn Patel garnered 591 and 369 votes respectively.
There were two write-in votes cast as well, according to the results.
According to the county, 4,794 votes were cast in the township Tuesday.