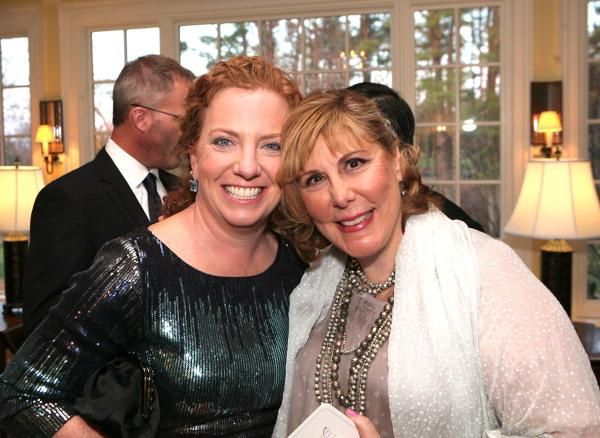 Princeton Symphony Orchestra to share joy of music with students

By Philip Sean Curran, Packet Media Group
The audience at Richardson Auditorium Wednesday was younger than the crowd that normally comes to the performing arts venue to hear the Princeton Symphony Orchestra.
The patrons filed in on a rainy morning, walking from their school buses parked on Nassau Street, to see music director Rossen Milanov and the Orchestra in person.
Through its BRAVO program, the Orchestra has for nearly 20 years sent small groups of it performers to schools throughout Central Jersey for music education programs. The experience allows students at 39 participating schools to learn from and ask questions of the musicians and see instruments up close.
”From my perspective, there’s two things that are fabulous here,” said Paul Chapin, a music teacher at Riverside Elementary School in Princeton. “They get to be up close and very personal with these small ensembles of musicians.”
”It’s a great way for them to say, ‘Hey, that looks like fun, I think I’ll try doing that,’” said Stephanie Chorney, the mother of a fourth-grader at Community Park School, also in Princeton.
At the capstone, 24 schools came to Richardson to hear the Orchestra all together live. Three, 45-minute concerts were scheduled in succession Wednesday, a mini marathon of music that was expected to draw about 2,500 school age children.
”This is the culmination of it all,” said Princeton resident Ingrid Reed, an Orchestra board of trustee. “It wouldn’t be BRAVO if all the school children didn’t get a chance to have the experience of both feeling what happens when all the different instruments that they’ve become familiar with finally play together and see that for themselves, wave to the musicians that they remember and I guess experience what it means to be part of a group.”
At Richardson, the children heard works of Mikhail Glinka, Dmitri Kabalevsky and Benjamin Britten, the composer of the “Young Person’s Guide to the Orchestra.” For some of them, Wednesday was their first time attending a classical music concert in a venue like Richardson.
”And I’m sure it’s going to be really inspiring and a lot of fun,” said Stephanie Chorba, a music teacher at Community Park School. “The music is always really powerful. Maestro Milanov is amazing. He’s a brilliant conductor, and he’s a great educator, and he’s really charismatic with the kids.”
Mr. Milanov is the Juilliard-trained conductor who has been guiding the Orchestra since 2009. From his dressing room at Richardson after the first show, he spoke of the value he saw in exposing children to classical music.
”I don’t want to be overly ambitious and say that we’re going to change their lives forever,” he said. “But I think anything that we can do to introduce them to something more artistic and more spiritual, I think it’s a great accomplishment.”
One of the performers was not that much older than the pupils watching the concert. Noah Lee, a 13-year-old cellist from Oakland, is already an accomplished performer studying at the Juilliard’s pre-college division. He started playing when he was 8, having come from a musical home where his mother and sister played cello.
During a break, he said he would encourage young people to listen to classical music and attend concerts. “I think they’ll get interested,” he said. “And at least try it too, try learning it.”
Mr. Milanov said he wanted to bring a young soloist in Noah to perform for the children, to given them an example of someone so accomplished who has labored at his craft. He wanted to convey the notion that “if you want to be that good, you need to invest a lot of your time, you need to practice.
”You should completely dedicate yourself to what you want to excel in, which is, I think, something that nowadays is very necessary in the age of instant gratification.”