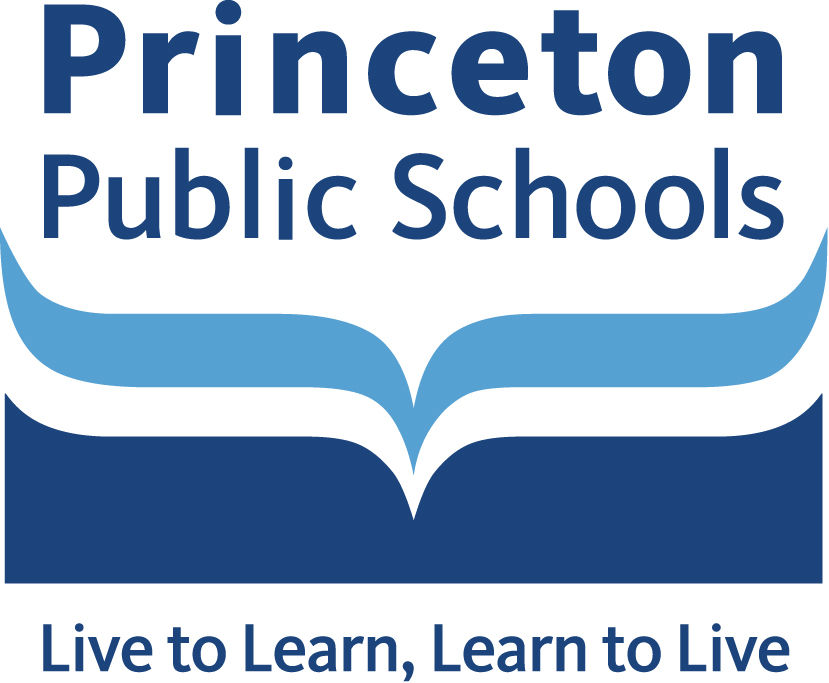 By Philip Sean Curran, Staff Writer
Transgender students in the Princeton public school district have the right to use restrooms and locker rooms that fit their gender identity, according to a policy that the Board of Education approved Tuesday.
The policy applies across all grade levels and allows students to play on sports teams that fit that identify, defined in the document as “a person’s internal, deeply held sense of their own gender, regardless of the gender they were assigned at birth.” The policy took effect immediately, Superintendent of Schools Stephen C. Cochrane said.
At Tuesday’s board meeting, supporters of transgender students applauded the officials for taking this step.
“This policy is the right thing for kids,” said Elizabeth M. Casparian, executive director of HiTops, the local nonprofit that developed an adolescent health and sexual education curriculum that Princeton and other districts use.
She said the policy “will make it possible for many students who would not be comfortable going to school, not be comfortable using a restroom, not be comfortable joining a club and not be comfortable in their owns skins to feel more comfortable in their own skins.”
The document included some amendments from the original version, including a change to the student privacy clause shielding a child’s parents or others from having school personnel inform them that the student is transgender. Staff members have to keep that information private unless legally required to disclose it, a student permits the disclosure, or school staff deem the disclosure “necessary” to protect the student.
But at the suggestion of the school board’s lawyer, language was added Tuesday that says staff shall consider a student’s age in making that determination.
School board president Andrea Spalla said there had been a question about whether a staff member’s obligation to disclose confidential information changed if the child was younger than high school age. The transgender policy applies districtwide, including pre-kindergarten.
“The amendment just made it more explicit that we definitely, in talking with students who may be questioning gender identity, that we want to consider the age of that student with regard to how and when to include the parents,” Mr. Cochrane said.
In terms of locker rooms, students can be provided with an “alternative changing area or locker room if they want, but the policy says they are not required to ask for it. Princeton High School does not have private showers.The policy puts into writing what staff at the high school already have been doing for transgender students. Much of that work began a few years ago, Principal Gary Snyder told the board on Tuesday.
“The document that attempts to put the policy in place for years to come represents many of the practices that we’ve been working on at the high school,” he said.
In her remarks, Ms. Spalla thanked him for helping to craft the document, one based on a model policy that the district obtained from the gay rights group Garden State Equality. She also said the policy is a “codification” of law and practice.
“In cases across the country where districts have been brought to task by the Department of Justice for discrimination against transgender students,” she said, “one of the things that they tend to be cited for is for failing to have a policy that codifies existing laws.” 