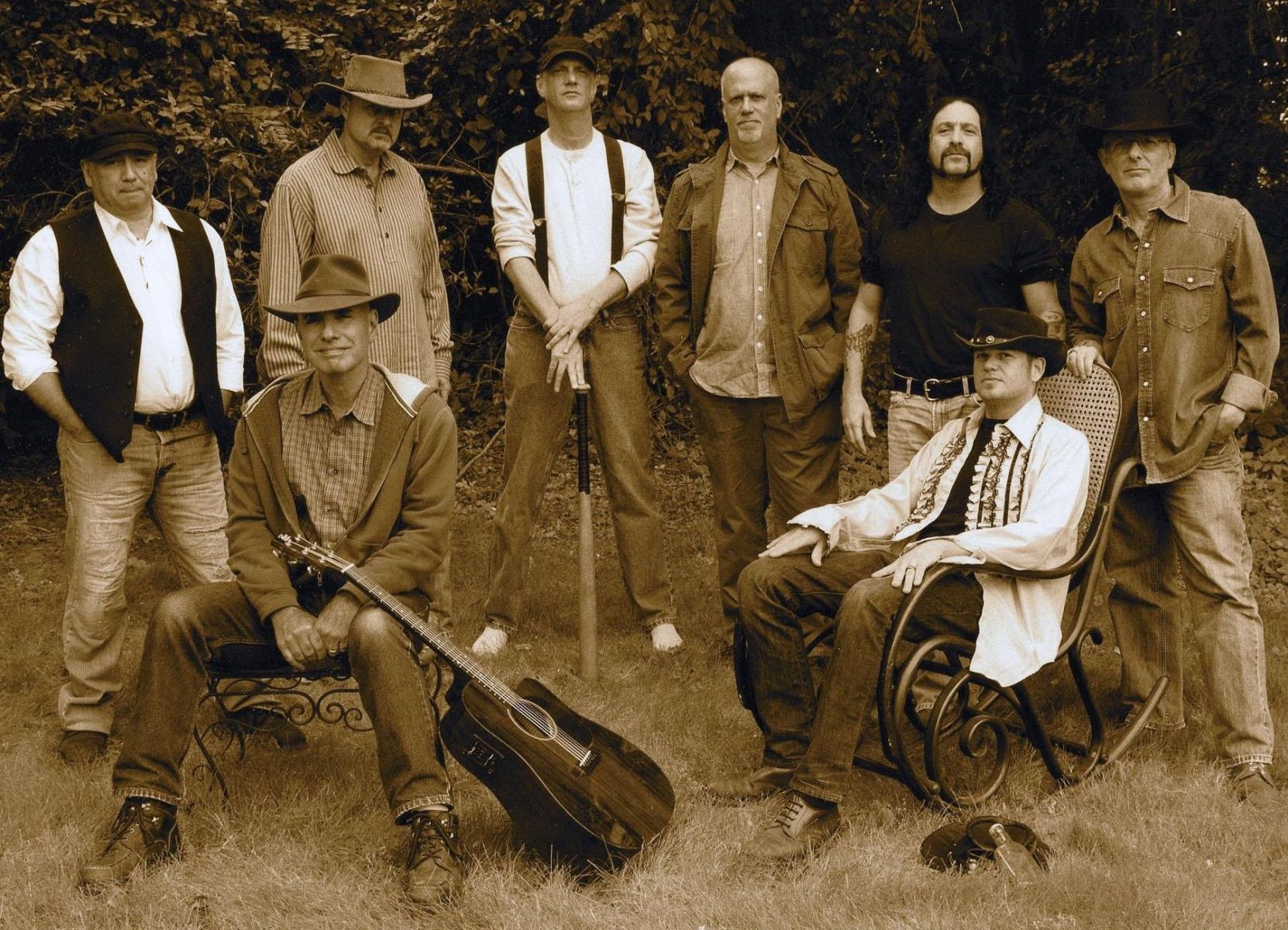 By Candace Zafirellis
West Windsor, N.J. — The Reock & Roll Revue is returning to Mercer County Community College’s Kelsey Theatre for three performances of the band’s newest show, “Déjà Vu,” a tribute to the 1970 album by Crosby, Stills, Nash & Young.  Dates and times for this classic rock and roll event are: Friday, Feb. 17 and Saturday, Feb. 18 at 8 p.m.; and Sunday, Feb. 19 at 2 p.m.  Kelsey Theatre is located on Mercer’s West Windsor campus, 1200 Old Trenton Road.
Reock & Roll Revue has developed a devoted following at Kelsey, having performed to sold-out crowds in the past, including its performance of The Who’s "Quadrophenia" in 2010 and 2011, as well as The Beatles’ "White Album" in 2009.
This year’s performance will showcase the entire "Deja Vu" album, as well as many classic hits from iconic ’60s bands such as The Byrds, Buffalo Springfield and The Hollies, as well as some solo Neil Young songs. A video presentation documenting the time period will also be included.
“It was the soundtrack of my youth, the height of the concept album,” said Tom Reock, referring to the “Deja Vu” album.  “It is so much fun bringing this music to fans both old and new.  There is a new generation of musicians out there who only know it by name, and not by content.”
The band features Mario DiBartolo of Hamilton, Michael White of Hamilton, Jerry Steele of Princeton, Chris Grace of Pennington, Bud Belviso of Hamilton, and Tom Reock of Hamilton.  Special guests include Joe D’Angelo of Pennington on vocals and Martin Paglione of Sparta on drums and percussion.
The Reock & Roll Revue was formed in 2004 as an outlet for Tom Reock to perform original and other eclectic cover songs, while still performing with Trenton rock and blues legend Ernie White.  In 2008, the band decided to undertake a stage presentation of The Beatles’ “White Album,” which was so successful they followed it the next two years with The Who’s “Quadrophenia.”
Tickets are $20 per person and may be purchased by calling the Kelsey Box Office at 609-570-3333 or online at www.kelseytheatre.net.  Kelsey Theatre is wheelchair accessible.  Free parking is available next to the theater.  For a complete listing of adult and children’s events for the remainder of the 2011-12 season, visit the Kelsey website or call the box office for a brochure.