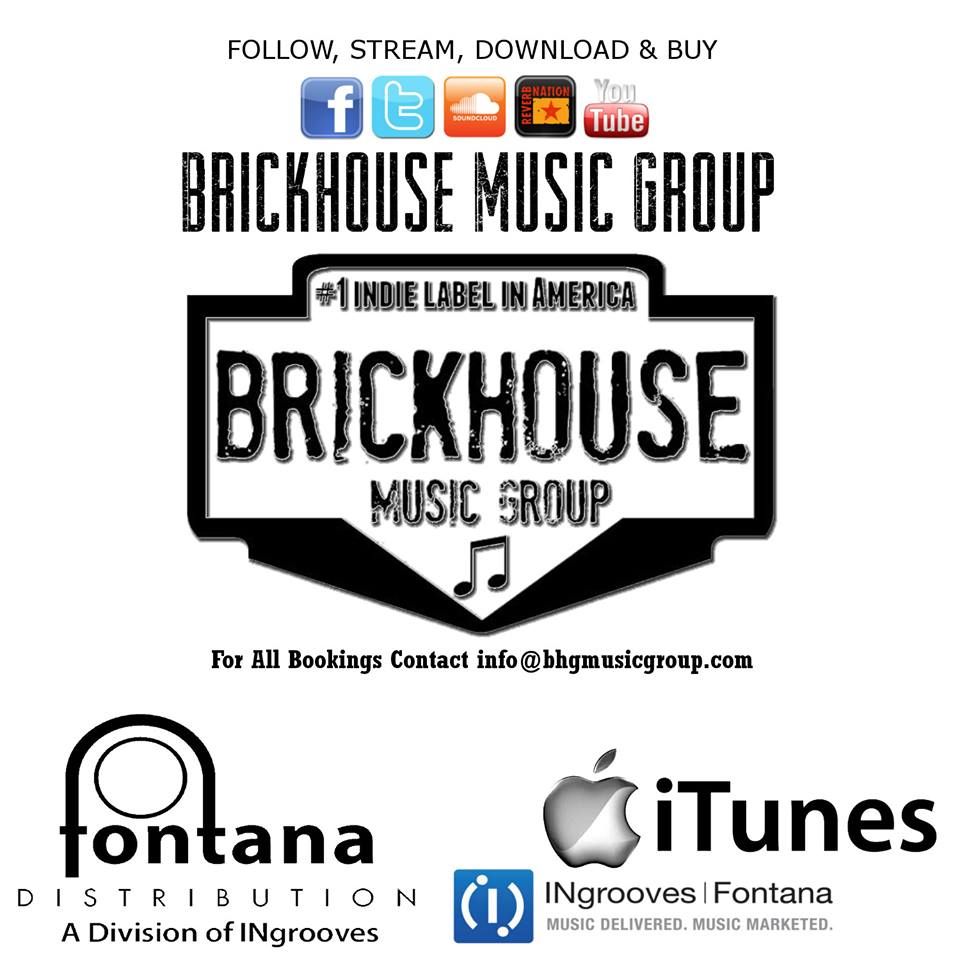 By 1888pressrelease
1888PressRelease – The Notionaries Official “Excited Eyes” video is finally here! After hitting the charts at #3 for top streams on a major radio promotion company and tons of reviews. We can now sit back and watch their music grab us with the heart pounding visuals!
The Notionaries Excited Eyes Music Video Is Exciting, Exhilarating and Empowering.
The Notionaries are a four piece Alternative Rock band from Kansas City, Oklahoma, with music for those long drives on a road to nowhere. They released their highly anticipated video exclusively on VEVO for their first single “Excited Eyes” on April 1st, 2015. The music video will take you on a journey with The Notionaries on a road to self discovery, freedom and unity.
In “Excited Eyes,” they address the joys of chasing your dreams and the clarity that can exist, even when there’s a million ways that you could go in life, which display a sense of confidence and thoughtful empowerment. It’s a video with a mission – reminding people that it’s okay to live in the unsafe and the unknown. It merges peace and uncertainty, while triggering a meaningful craving in the soul.
After watching this video you can’t help but start a personal revolution by embracing the changes in your own self. It will have you watching over and over again. The music will have you rocking out to this new summer anthem.
http://www.bhgmusicgroup.com