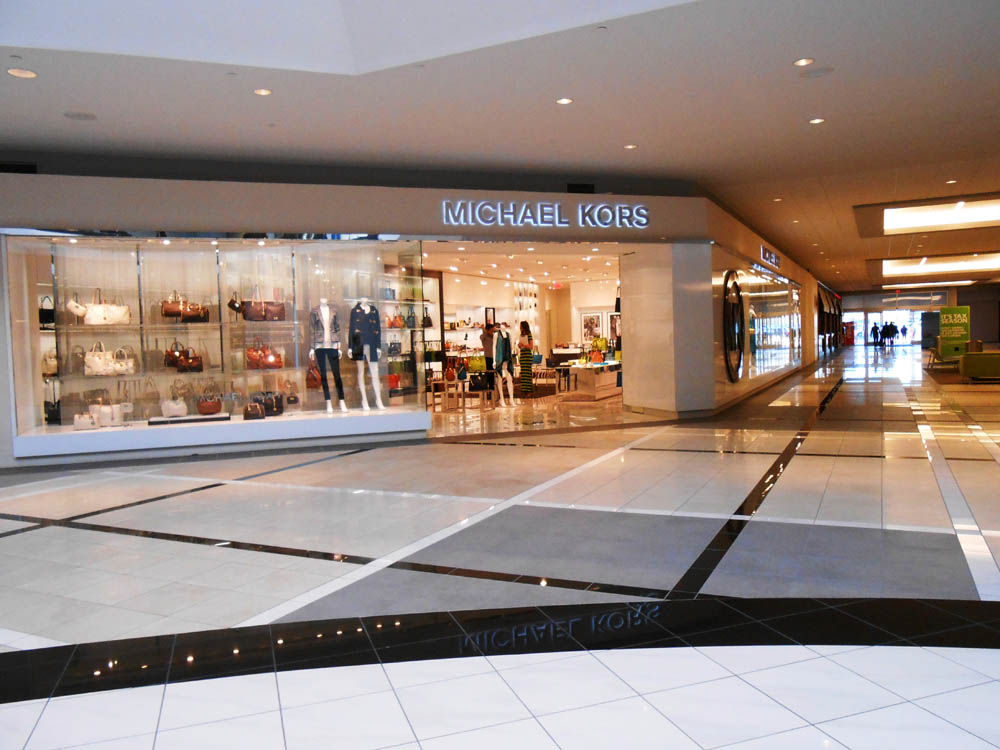 The Quaker Bridge Mall became the latest “victim” of a swatting hoax Thursday night when the mall’s security office received a call reporting that there was an explosive device in the food court area, according to the Lawrence Township Police Department.
The call, which was received at 6:28 p.m., came from what appeared to be a computer-generated voice, police said. The Quaker Bridge Mall was evacuated as a precaution.
K-9 units from the New Jersey State Police, the Mercer County Sheriff’s Office and the Princeton Police Department swept the mall interior, but did not find any evidence of an explosive device, police said. The mall was reopened at 8:33 p.m.
Thursday night’s incident is one of at least two dozen “swatting” hoaxes that have occurred in New Jersey since last year. “Swatting” involves contacting an institution with a false report designed to draw a heightened response from a police department or its “SWAT” team. The call can be generated from another state or another country.
Earlier this week, a swatting hoax was reported at the University Medical Center of Princeton at Plainsboro. The hospital was put in lockdown when an automated phone call to the New Jersey State Police said there were several gunmen on the loose in the hospital and parking lot.
Police officers from the Plainsboro, West Windsor and South Brunswick police departments searched the hospital building, floor by floor, but found nothing. They did not find a gunman or any other suspicious activity in the parking lot.
The Princeton public school district also has been targeted by “swatters” in recent weeks. Automated calls that threatened to harm children were made against several schools, including the Riverside Elementary School, the Johnson Park Elementary School, the John Witherspoon Middle School and Princeton High School. 