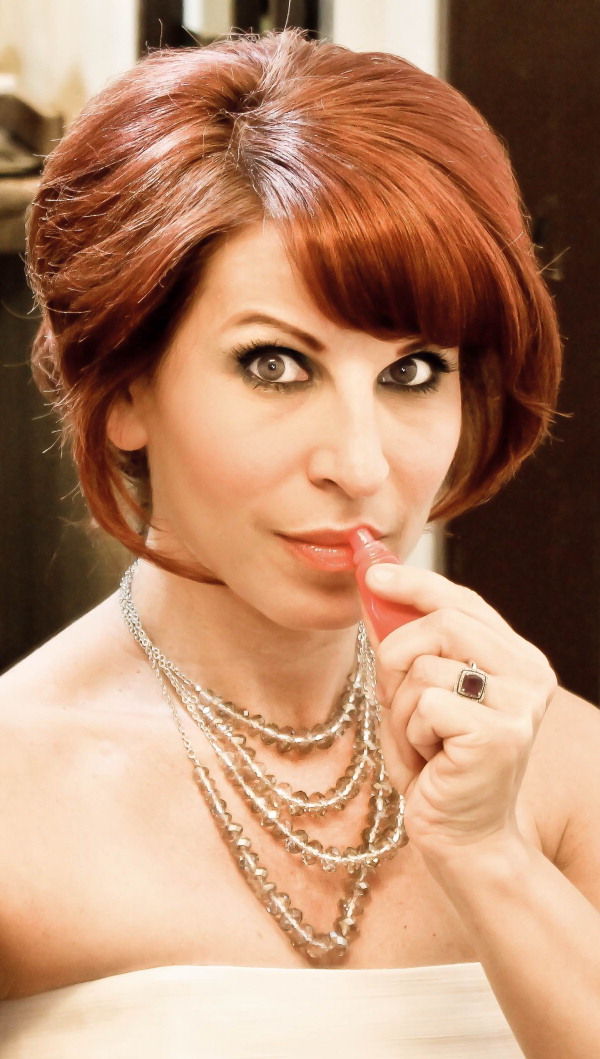 By Anthony Stoeckert
If you need a laugh, you just might find what you’re looking for when Shawn Pelofsky and Jill-Michele Melean brings their acts to Catch a Rising Star in Princeton, Nov. 20-21.
The two comics are both headliners, and have been playing clubs for more than a decade. Last year, they started collaborating on a web series called Stop It, in which they share their observations on a different topic each week. Topics include sports fans (“If you have time to paint your face, you’re an —-hole”), hipsters (“It’s 98 degrees out — why are you wearing a beanie hat?”) and Donald Trump (“Even your own toupee is trying to get away from you. Say it with us, ‘super glue.’”).
”It’s funny rants about what annoys Jill and I, or what annoys people in general,” Ms. Pelofsky says. “People give us topics or suggestions, or we come up with everyday things that relate to a certain topic, and we rant about it for about two minutes.”
After starting the series, they thought it would be fun to go out and hit clubs together, with the show featuring each comic performing a set of about 45 minutes, along with some clips from the show.
”It’ll be almost two hours of standup comedy to make the people of New Jersey laugh,” Ms. Pelofsky says.
She has relatives in New Jersey and New York, and those East Coast connections come from her parents, who are from Brooklyn. But she grew up in a much different part of the country, and she says her upbringing is one reason she got into comedy.
”I think being born Jewish in Oklahoma, I don’t really feel like I had a choice,” she says. “You’re in the heartland, and there was like 10 of us total. And I had a very funny family, everybody in my family is really funny.”
She was also a big fan of Saturday Night Live, and that inspired her to get into comedy, but not necessarily standup.
”I always did sketch comedy and I liked to do impersonations and characters,” she says. “But after college, I tried that for a little bit, and then I kind of fell into standup comedy. I really enjoyed it, and this way, I can do everything. If I want to do sketch or standup, or I want to do characters or impersonations, I can incorporate it all, because it’s my own show.”
When asked what she’s talking about in her act these days, Ms. Pelofsky says improvisation has become her specialty.
”I work with the audience,” she says. “I really enjoy doing that, because after performing so many years, yeah, you work out material, you keep doing things, but I work off the audience. So based off what the people say, I work out my material.”
She says anything goes, and that just about any topic is up for grabs, from pop culture to family and dating. She also likes to dive into local humor when she can, and she can do that in New Jersey, because she has relatives in East Brunswick, and likes to visit the Garden State a few times a year.
She also does impressions, including one legend that many people say she bears a resemblance to.
”People always look at me and they’re waiting, I think, for me to impersonate Streisand,” she says. “You too — if you break your nose four times — you can look like Barbra Streisand. I think all Jews look like Streisand at some point. I think people are always waiting for me to do that. A lot of people are thinking that when they’re looking at me, so I’ll probably do that at some point.”
She also has a big LGBT following, which can influence her shows.
”I could have a lot of gay male fans show up and we’ll talk to them,” she says. “Like I said, any topic does not go untouched.”
It sounds like anything can happen at her show, but the one thing you can count on is laughter.
Shawn Pelofsky and Jill-Michele Melean will perform at Catch a Rising Star, Hyatt Regency Princeton, 102 Carnegie Center, West Windsor, Nov. 20-21. Tickets cost $23.54, plus two-item minimum. For tickets, go to www.catcharisingstar.com or call 609-987-8018.