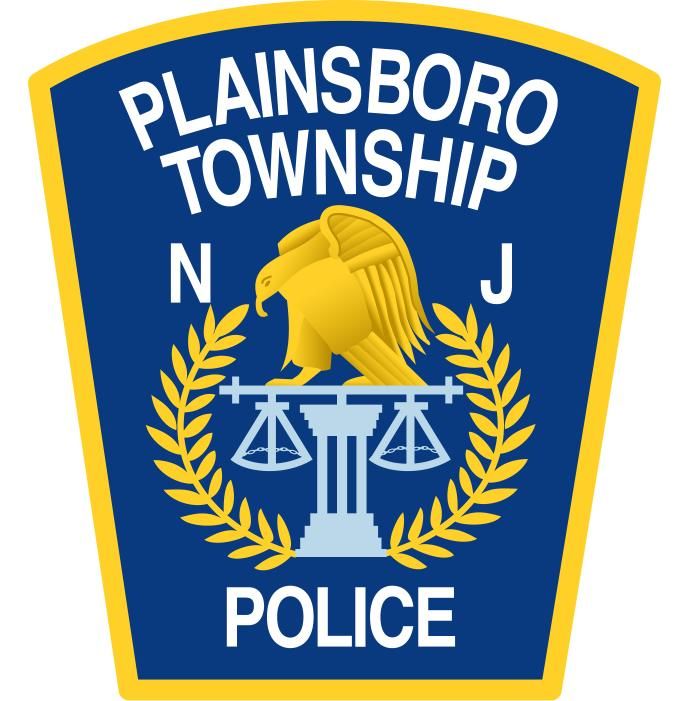 By Lea Kahn, Staff Writer
PLAINSBORO — A police officer’s discovery of a heavily damaged car at Community Gardens on Plainsboro Road, which was later found to have been involved in two accidents, led to multiple charges being filed against two men, according to the Plainsboro Police Department.
Toby J. Markes, 24, of West Windsor Township, and Joseph R. Clark, 25, of Plainsboro Township, were charged with tampering with evidence, reckless driving and careless driving at 1 a.m. Dec. 12, police said.
Mr. Markes, who owns the car, was also charged with leaving the scene of an accident, failure to report an accident, failure to maintain lane, willfully abandoning a motor vehicle, parking in a park after nightfall and no vehicle insurance, police said.
Mr. Clark was also charged with obstruction of the administration of law and justice, hindering apprehension, driving while his license was suspended, having an unregistered vehicle, having an unsafe vehicle and destruction of agricultural property, police said.
The police officer found a heavily damaged 2002 Chevrolet Impala at Community Gardens and traced its ownership to Mr. Markes. The officer, who was familiar with Mr. Markes, determined that he was most likely at his friend’s house, which is near the park.
The officer went to Mr. Clark’s house and found the registration card, insurance card and several pieces of property belonging to Mr. Markes on the front lawn. Mr. Markes was found inside the house.
It was determined that Mr. Markes had been involved in an accident on Plainsboro Road that disabled the car. Mr. Markes and Mr. Clark used chains to tow the car from the accident scene to Community Gardens, scratching the road surface in the process of towing it.
The officer also determined that Mr. Markes had been involved in an earlier hit-and-run accident in Ewing Township on Dec. 11, from which he fled. 