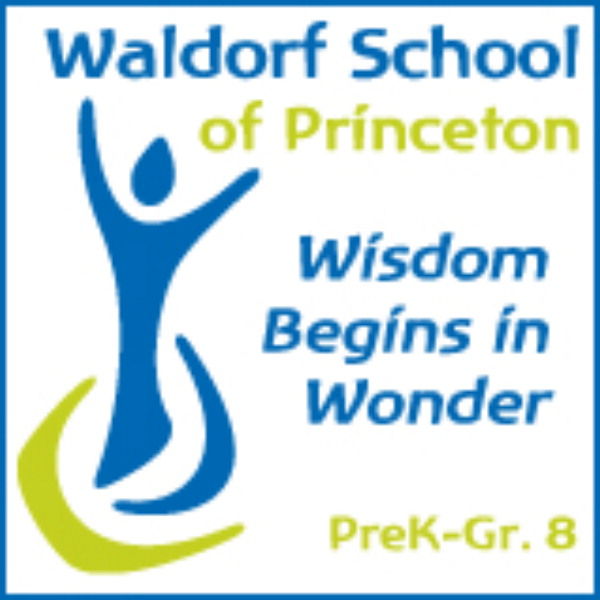 By Philip Sean Curran, Staff Writer
The Waldorf School of Princeton agreed to pay $58,000 to a former learning disabled student and her family to resolve a claim that the girl was unlawfully expelled three years ago, the state said.
The payout was a piece of a settlement to resolve a complaint the girl’s parents brought against the school with the state Division of Civil Rights, an arm of the Attorney General’s Office, in which they claimed the school expelled their daughter because of their advocacy for her.
Among other things, the school agreed to remove any reference in its records that the girl was expelled, the state said in a news release. Neither the child nor her parents were identified in the release.
In the release, authorities said the girl had been at the private school for seven years, starting as a first-grader in 2005. The state said that in May 2012, before she was to enter the eighth grade, the school notified the parents in writing that their daughter was no longer welcome.
In the release, the state said that “the stated reason was that Waldorf was ‘not the appropriate environment’ based on assessments by certain ‘outside evaluators.’”
In addition, the state said there were references to the “unproductive relationship” between the school and the mother and the mother’s “lack of consciousness about appropriate boundaries.”
With the school rebuffing the parents’ attempts to keep their daughter at Waldorf, the parents filed a complaint with the Division of Civil Rights. 