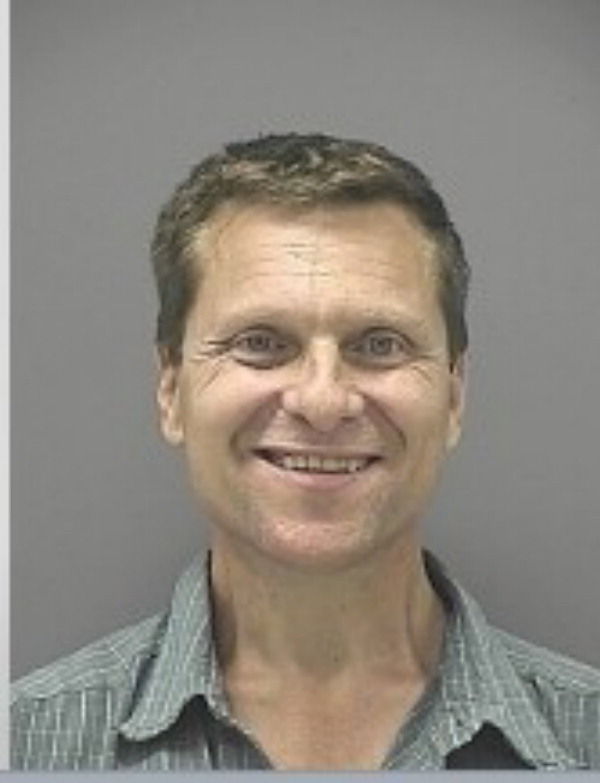 By Philip Sean Curran, Staff Writer
Paul E. Sigmund IV, the son of the late Princeton Borough Mayor Barbara Boggs Sigmund, pleaded guilty Tuesday to a drug charge and two motor vehicle offenses to resolve his latest brush with the law.
Mr. Sigmund was ordered to pay $1,925 in fines and will be on court supervision until he successfully completes substance abuse treatment, his attorney, Kim A. Otis, said Wednesday. Specifically, Mr. Sigmund admitted to careless driving and leaving the scene of an accident in which he hit a 3-inch-pole in the Park Place lot with his Chevy Malibu on Sept.21, 2014, in Princeton.
Princeton Police said at the time that Mr. Sigmund was found with six decks of heroin and seven hypodermic needles and was under the influence of a controlled dangerous substance. He was charged with drug and motor vehicle offenses.
It was the latest round of legal problems for Mr. Sigmund, 49, a former Mercer County Freeholder and chief of staff to then-Trenton Mayor Tony Mack. He was busted in 2011 for heroin possession while a city employee.
His case in this matter was moved from Princeton to Hopewell Township due to a conflict with Princeton municipal prosecutor Reed Gusciora, also a state Assemblyman. Mr. Gusciora had worked on a political campaign of Mr. Sigmund’s late mother.
Mr. Sigmund was “very remorseful” for his latest actions, Mr. Otis said. He noted the incident had happened after the death of his father, Paul III, a retired Princeton University professor; and the death of his uncle as well.
Mr. Sigmund comes from a line of politicians. His maternal grandparents, Hale and Lindy Boggs, served in Congress representing Louisiana. He is also the nephew of journalist Cokie Roberts.